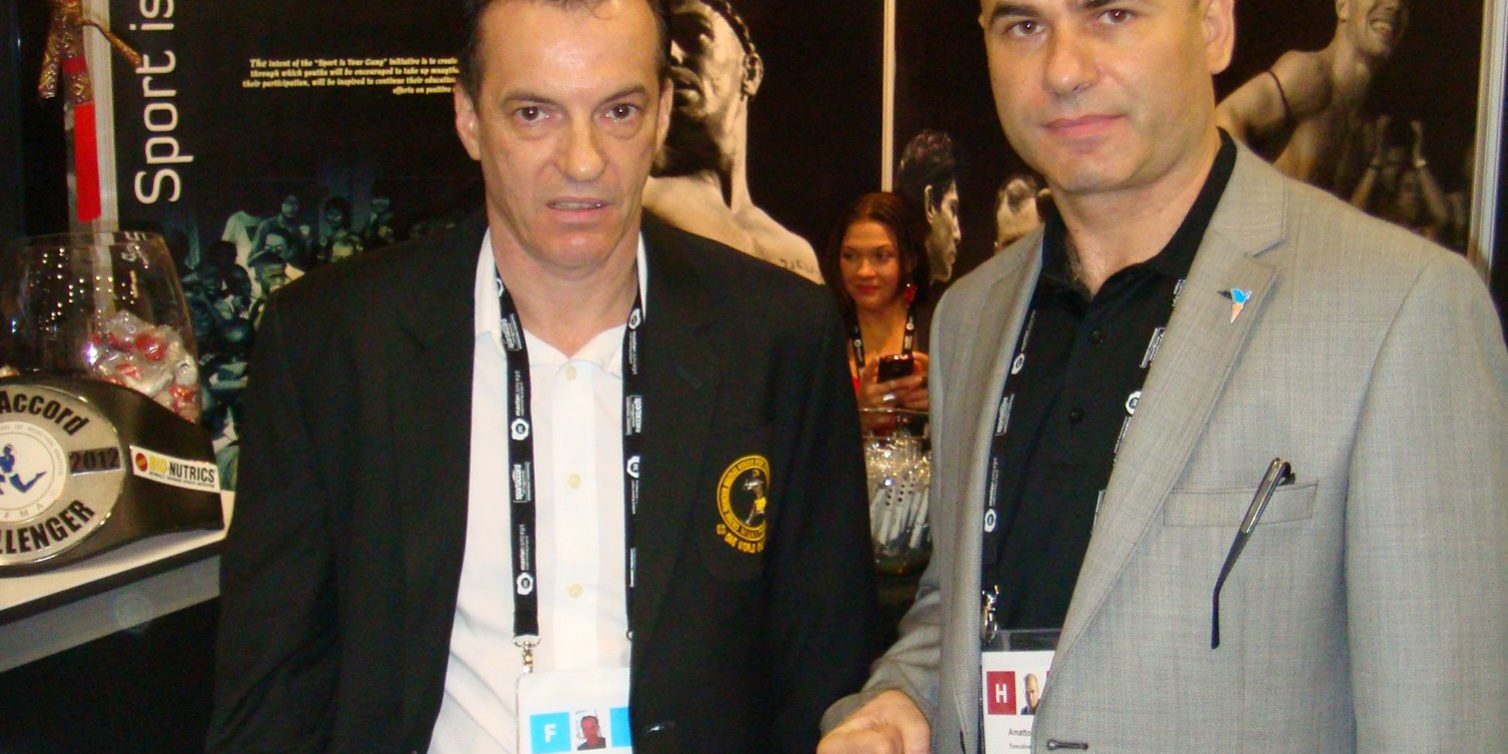 In between 20-26.may.2012 it was held the  10th SPORTACCORD CONVENTION in Quebec-Canada, by this great anniversary the International Kempo Federation being officially invited for the second time (after London 2011) to participate in this great event held under the auspicies of IOC.