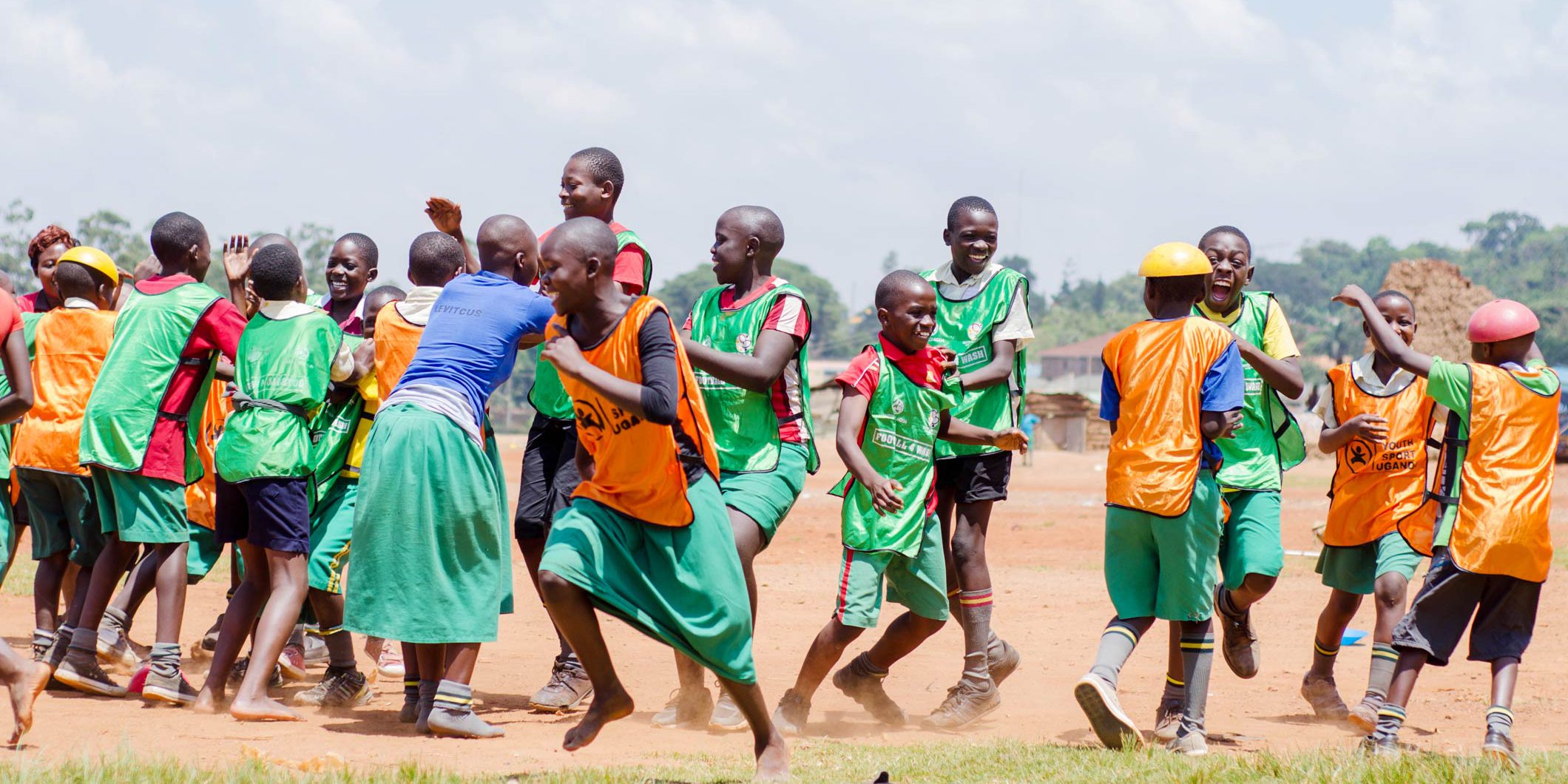 At the first ever Global Refugee Forum last year, the International Olympic Committee (IOC) and the Olympic Refuge Foundation (ORF), in close collaboration with the UN Refugee Agency (UNHCR), announced the creation of an unprecedented global initiative: a Sport Coalition committed to building a better world for refugees through sport. As the Coalition celebrates its one-year anniversary – and UNHCR its landmark 70th anniversary – we look at some of the concrete projects that were brought to fruition in 2020 through the Coalition.

Consisting of over 80 partners – from governments to National Olympic Committees, International Sports Federations (IFs), clubs, associations and civil society organisations – the Sport for Refugees Coalition made three important pledges to promote and ensure equal access for all refugees to:

Despite the many challenges faced in 2020 due to the COVID-19 pandemic, Coalition members have transformed these pledges into concrete and impactful actions that have brought the many benefits of sport to a large number of refugees and displaced and host community members throughout the year.