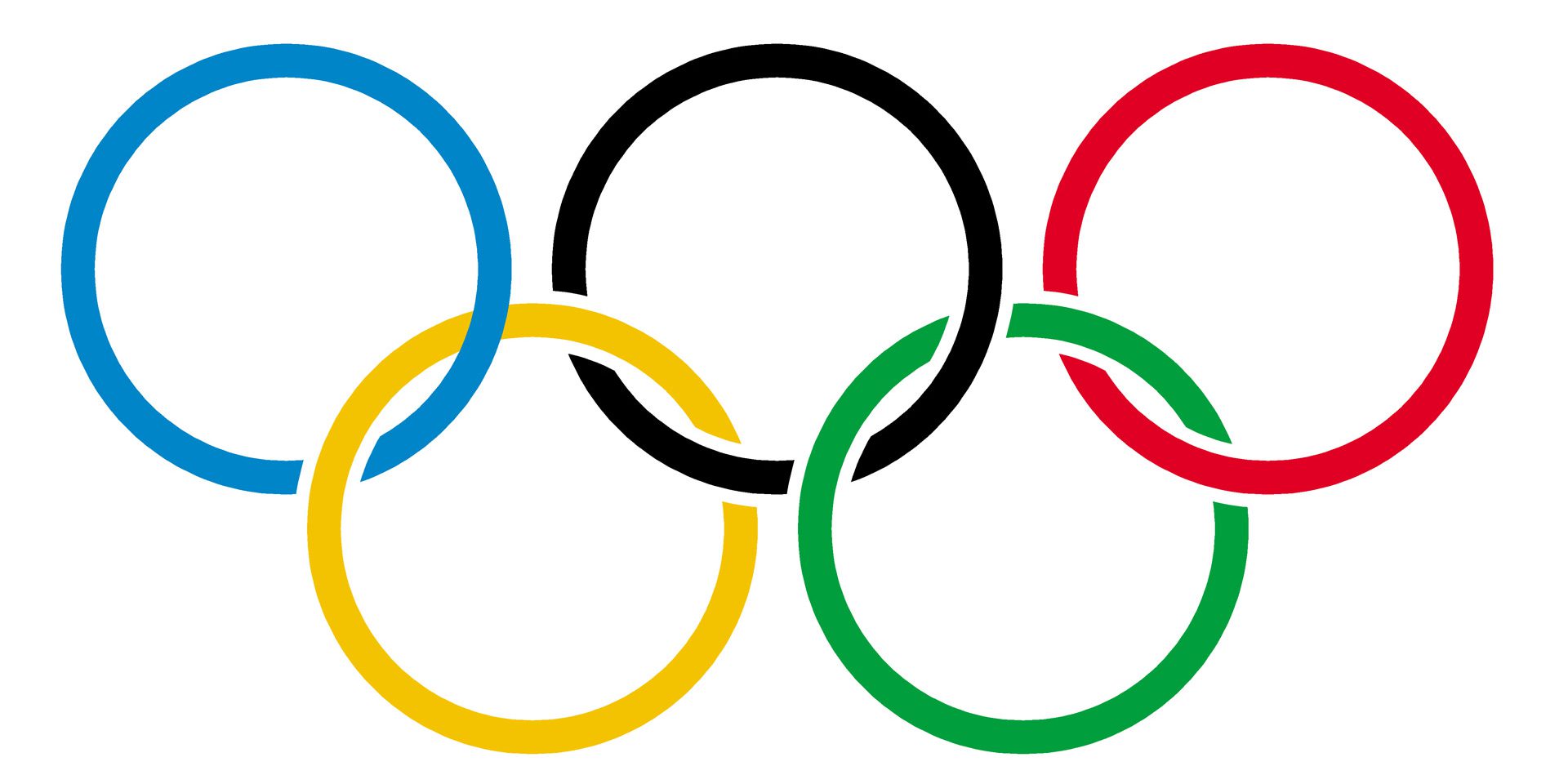 The International Olympic Committee (IOC) has convened the 9th Olympic summit for Saturday 12 december 2020. This meeting will be held iscussions will focus on several topics of interest and concern to the Olympic Movement, including the Olympic Games Tokyo 2020, the Olympic Winter Games Beijing 2022, the fight against doping, Olympic Agenda 2020, and virtual sports and gaming.