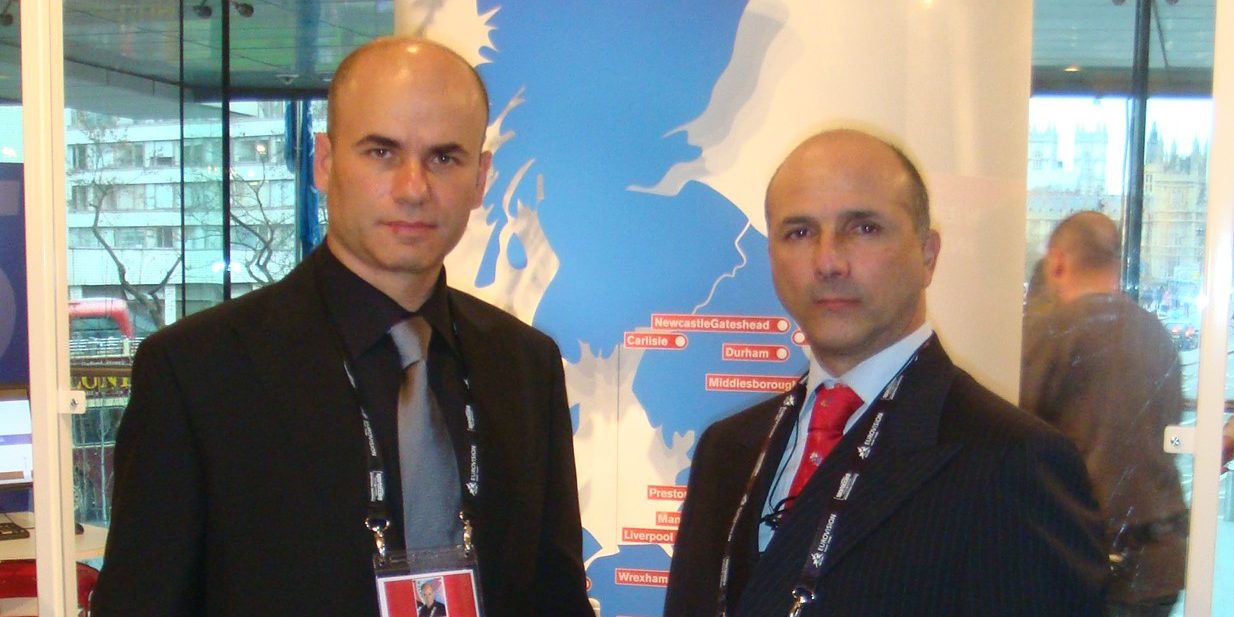 A historical moment for Kempo/Kenpo as a real world mixed martial combat sport as well as for the International Kempo Federation who coordinates daily this combat sport worldwide .

IKF Kempo/Kenpo’s presence at this year’s SportAccord Convention proved to be very succesful.

This year’s edition of the SportAccord Convention was one of the most important to date, as it was held in London just one year before the 2012 London Olympic Games. So that’s why the IKF Kempo international office worked tirelessly to ensure that KEMPO/KENPO  will make a striking impact and received much popularity and interest from all delegates.

The SportAccord Convention organisers once again delivered a first-class opening ceremony hosted at the world-renowned O2 Arena at which talents the likes of Elton John to Led Zeppelin to Andrea Bocelli have performed.

As always, the opening address was made by IOC President Jacques Rogge, followed by a welcoming speech from SportAccord President Hein Verbruggen.

The very charismatic and humorous Mayor of London, Boris Johnson, had SportAccord delegates roaring with laughter as he delivered his welcome speech announcing that because they are almost done all the venues, he feels it is important to call a “snap Olympics.” So guess what? The 2012 games could actually be happening in a few weeks! After asserting that he was just kidding, Mayor Johnson went on to suggest that if we couldn’t do a snap Olympics, there should be a politics Olympics. He thought Dick Cheney would be a star in the shooting events and Colonel Gaddafi should try the “high jump.” Needless to say, Mayor Johnson brought the house down with tears of laughter as he went on to have a dig at Sepp Blatter and the FIFA president’s claim that that China invented football!! A most memorable welcome from an unforgettable Mayor of London!